The BAS was started over 70 years ago, in 1947: many of its founder members were tutors at South East London Art Colleges.

It was launched through the initiative of Muriel Leather, not herself an artist, but a Blackheath pharmacist. It was felt that the practice of visual art in Blackheath had been destroyed by the war and there was a need to regenerate it . Rob Brazil a founder member wrote “.Self-help societies, like the Blackheath Art Society, were all the more important at this difficult time because they represented a hope for the future” The winter of 1947 had been the coldest that anyone could remember. There was still rationing and shortages of fuel, and the trains did not run.

John Mansbridge, Vice Principal of Goldsmiths School of Art, was the first Chair, aided by Rob Brazil and Derek Cooper – newly back from years as Prisoners of War and as forced labourers on the Burma railway. Rob Brazil wrote“ one needs to know what life was like at the end of the war. There was a relief from fear and at the same time there was pride that Britain had withstood the attack.. For six long years the individual had been subordinated to the nation’s efforts to wage war. Now, without any feelings of guilt, individuals could express themselves as artists….”

A major event in Blackheath’s calendar, the Annual Exhibition, was held in the early days in All Saints Hall (now the Mary Evans Library) and there was quite a vigorous selection process. Francis Dodd RA, painter and etcher, was the first BAS president, followed by Graham Sutherland OM, and then Victor Pasmore in 1957. Jean Cooke RA, a well known Blackheath painter and wife of John Bratby RA, was president for many years. Other early exhibitors included Rowland Hilder OBE, Anthony Gross RA and Betty Swanwick RA.

Over the years BAS has held regular local exhibitions each year – most recently at the Old Royal Naval College, West Greenwich Library and the Blackheath Halls. We currently have approaching 100 members and Terry Scales, a former Camberwell tutor is our current president. The Society has organised regular sketching outings, visits to galleries and museums and some memorable social events. 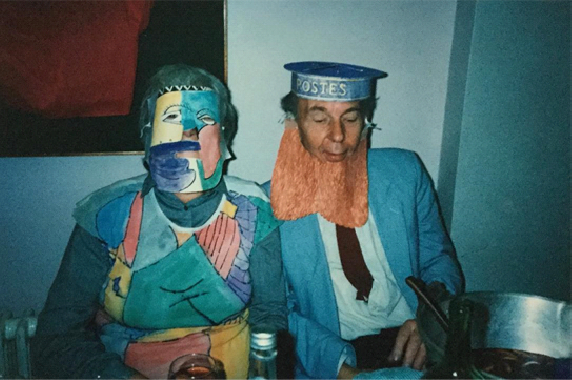 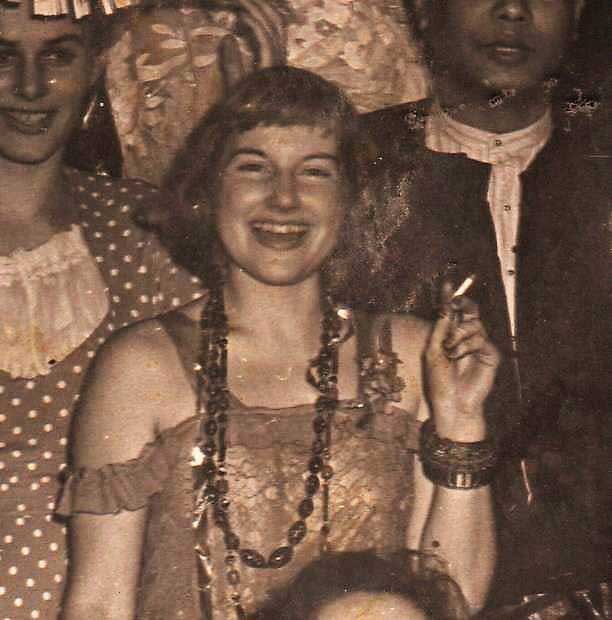